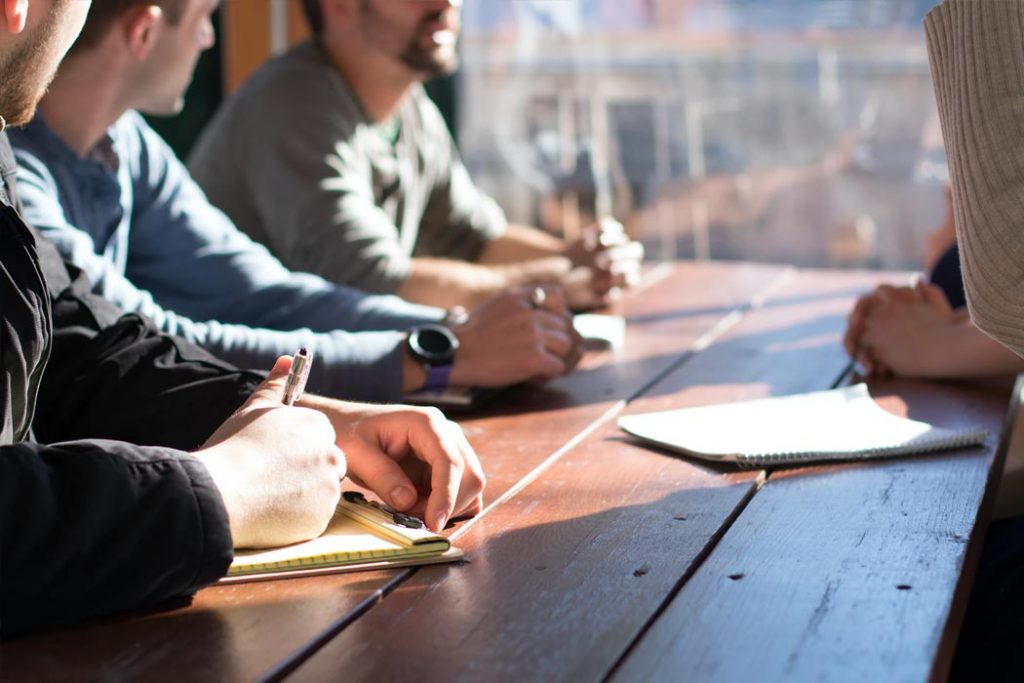 Since its appearance at the end of the last century, positive psychology has greatly influenced a significant number of all the conceptual and theoretical models developed in the field of psychology.

Psychology progressively stopped focusing on what makes us unhappy and unproductive, focusing instead on what mitigates suffering and increases people’s happiness and positive outcomes.

But what does it take to be a positive leader? What makes it somehow different from regular leadership?

According to Wooten, L. P. and Cameron, K. S. in their article “Enablers of a Positive Strategy: Positively Deviant Leadership,” positive leaders are those whose behaviors show an orientation towards the positive extreme, based on the existence of a continuum, on which any leader can be situated. Under this light, positive leadership has specifically, three necessary components:

The conceptual framework of positive leadership has deepened into different forms of positive leaders (transformational, servant, spiritual, authentic, and ethical). With a common denominator on the priority of encouraging and maintaining optimal levels on followers’ performance, through the promotion of virtuous and eudaimonic behaviors, Avolio B. J. and Gardner, W. L. have also identified five common components to all these forms:

The model of “transformational leadership” was introduced for the first time as opposed to the traditional concept of the “transactional leader” as the one formulating the exchange of rewards contingent to the followers producing several desired behaviors.

Transformational leaders otherwise are described as capable of motivating their followers to transcend their own individual interests, to guide their behavior to achieve collective goals.

According to Bernard M. Bass in his study on the field, the transformational leader integrates four essential factors: idealized influence, inspirational motivation, intellectual stimulation, and the individualized consideration of the followers. Bass extensive studies on the field have led to the development of the Multifactor Leadership Questionnaire much used for understanding the effectiveness of leaders in organizations. There is extensive research on empirical evidence pointing out how behaviors related to transformational leadership have a positive effect on individual and group variables, such as employee engagement, motivation and the efficient execution of tasks as well as variables related to the overall organizational effectiveness and performance of a company.

According to its conceptual father Robert K. Greenleaf, the servant leader is one who places the needs, aspirations, and interests of his followers over his own; the deliberate choice is to serve others to achieve their development and the success of the organization. This way, the theory of servant leadership emphasizes the concept of service to others and the recognition that the role of the organization is to enable the formation of individuals who can help create a positive organizational environment.

Inspired by the ideas of Greenleaf and a context in which conventional leadership is not sufficient to meet the needs of individuals in the organizational environment, Gilbert W. Fairholm defined in 1996 the theory and model of “spiritual leadership.” Based on a number of identified qualities such as the presence of set life goals, deeply rooted moral convictions, high intellectual ability, social skills and a unique orientation to the development of values in others, this model incorporates elements associated with the capabilities, needs and interests of both the leader and their followers, as well as the objectives and goals of the organization.

Avolio and Gardner, the most prominent authors of this field, defined authentic leaders as those endowed with deep moral convictions, whose behavior is strongly inspired by these ethical principles for the benefit of the group. Greatly aware of their thoughts, emotions, skills, value system and perception by others, they possess high doses of confidence, optimism, hope, resilience, and moral strength and avoid behaving inconsistently even when these might be uncomfortable for their followers. Authentic leadership theory and model emerged in response to the many examples of unethical behavior experienced on the that have political and business environment.

Authentic leaders have positive psychological capital, moral perspective, self-knowledge, and self-regulation of behavior. They are characterized by a positive process of influence with easiness for personal and social identification, modeling positive behavior, emotional contagion, and social exchange based on reciprocity and consistency. Through closeness and exposure to authentic leaders, the followers develop self-awareness, self-regulation, and personal flourishment. And it is the interaction of all these components what creates a sustainable organizational competitive advantage with positive psychological results for all its members.

Despite the ethical dimensions being present in the transformational, servant, and especially the authentic model of leadership, some authors are trying to develop the concept of ethical leadership as an independent construct. Still, under in-depth research, ethical leadership seeks to promote normatively appropriate behaviors, in the followers, through personal actions and interpersonal relationships between them and the leader, using a reward system and transparent communication.

Let's get in touch

Give us a call or drop by anytime, we endeavour to answer all enquiries within 24 hours on business days.

Give us a call or fill in the form below and we'll contact you. We endeavor to answer all inquiries within 24 hours on business days.
(+32)485692368
contact@wedopositiveliving.com